AN NHS physiotherapist who turned to martial arts to deal with the stress during the pandemic has gone on to win a world title in a combat sport.

Becky Sheppard, 25, graduated in 2020 and started her first job working on respiratory conditions in intensive care after Covid-19 broke out – witnessing first-hand the devastating impact of the disease.

At Brentry Tang Soo Do Club Becky then upped her training in the Korean-based art as a physical and mental outlet.

Becky has gone on to compete in world championships in the USA – taking home two gold medals and a silver – for weapons, sparring and forms respectively.

Becky, who rotates around hospitals offering support for conditions varying from stroke or injury rehabilitation, said: “Working in the NHS during the pandemic was a particularly stressful time and it could take its toll emotionally.

“It is a very rewarding role and we often see people make recoveries over time. But we also saw young, healthy people become very poorly and some would not make it. It was hard. I found Tang Soo Do helped me to focus on the moment, release physical and mental stress and generally sleep better at night.”

Becky started training in Tang Soo Do with her sister, Alice, at the age of six. Her parents, who later took up the sport themselves, found it helped to improve their ‘high-energy’ daughter’s concentration at school.

But she took a break as a teenager when her parents divorced and she started studying for her GCSEs.  She returned to the martial art four years later, more focused and mature. Becky, Alice and their mum have all now gained their black belts.

Becky said: “I was more serious and focused when I went back. I’ve learned now that during times of stress it’s tempting to put things you enjoy aside – but perhaps that’s when you most need it most.”

Reaching the rank of E Dan, 2nd degree, Becky qualified for the world championships during a UK competition in the spring. She won trophies but did not perform as well as she had hoped due to a ‘mental block’.

She said: “Sometimes life gets in the way and we all have our ups and downs. I remember I’d had a particularly difficult week at work and didn’t concentrate fully or perform at my best. But that’s life and it was a motivation to pick myself up, make more time for myself and make sure I would be better next time.”

Working with her instructor, Master Kristian Reed, to improve her technique over several months, Becky headed to North Carolina with over 100 members from Team GB.  She competed in the Female 2nd Dan Black Belt category and the team brought back the overall male and female Grand Champion trophies.

Master Reed, 29, a 4th Dan Master and European champion in weapons, forms and sparring, said: “Becky worked hard and we are all really proud of her at the club. It’s a pleasure to instruct people who want to improve, not just for competitions, but personal development as well.”

Tang Soo Do is one of the oldest martial arts systems and it promotes self-defence, physical and spiritual health and all-round personal development. Martial arts film star Chuck Norris is a student of the art and he displayed his techniques in films such as Way of the Dragon with Bruce Lee.  It is the same style that Kreese’s captain teaches him in Vietnam in the Netflix Cobra Kai series, which is a sequel to the 1980s Karate Kid films.

Master Reed, who started training at the age of seven and teaching at the age of 18, said: “It’s great that popular culture is raising awareness of martial arts. It’s more than just kicking and punching – it’s about following a code of conduct, developing focus, confidence and resilience.

“I’ve seen how people have been struggling during a difficult time in life and it’s helped get them unstuck. I believe it can and does change lives.” 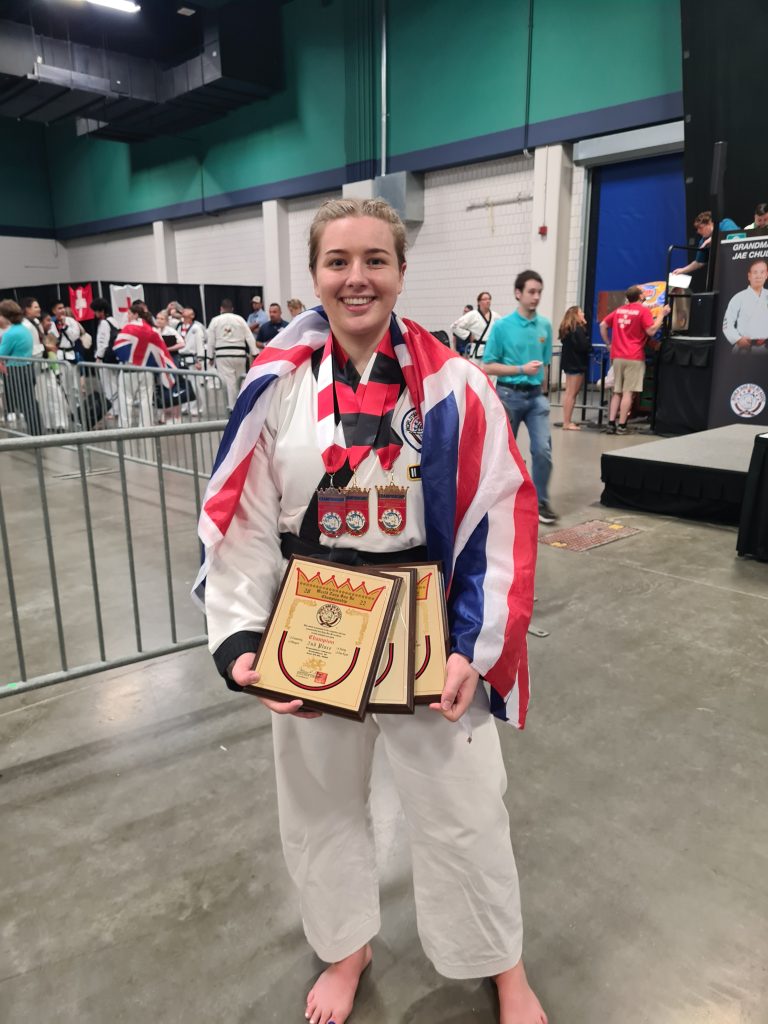 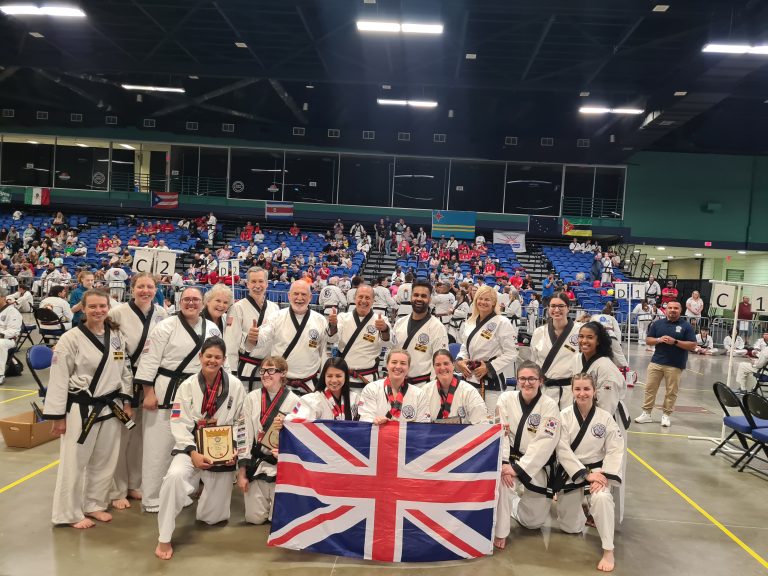 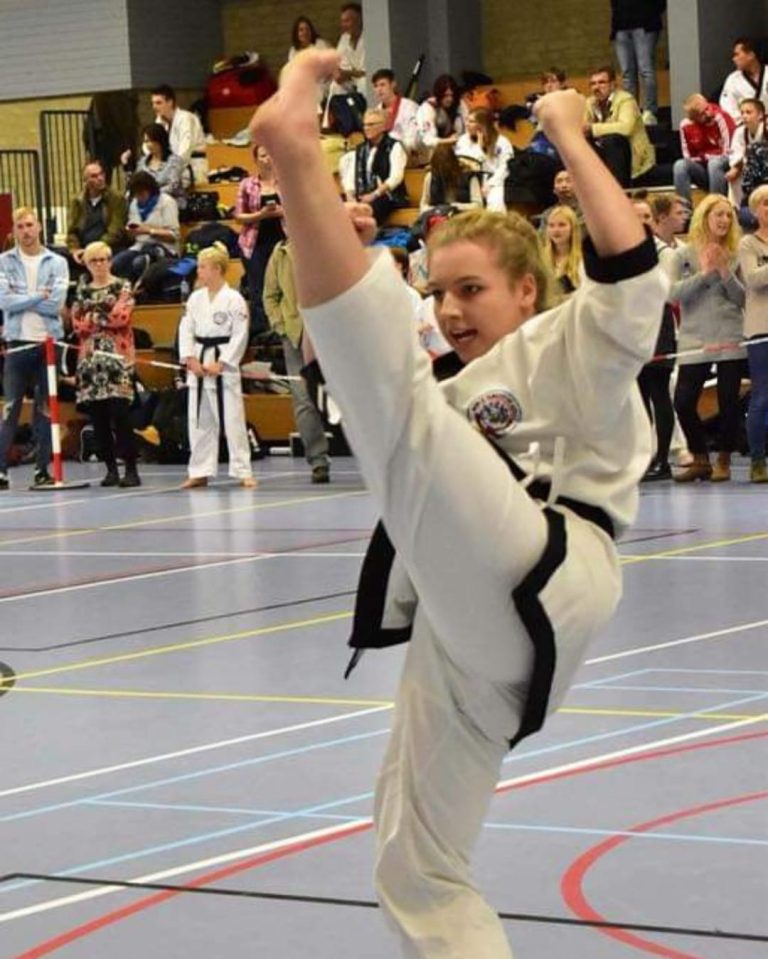